Fail in love with Narcissus, the perfect game to put any healthy relationship to the test. Guide the reflections of Narcissus as they leap and weave through increasingly mind-melting scatterings of earth. Sink into multitasking madness and play the entire game solo, or team up with a friend.

- Easier to beat with another person, but still possible to complete alone.

- A vibrant finite runner with 50 hand-crafted levels of jump juggling!

The Don is a river that cuts through the heart of Sheffield and passes near where I live. Back in 2011, I was out on a walk along it with my little brother, and I watched him cross via a set of stepping stones. The bright autumn sky and the stillness of the river meant I could see his faint reflection mimicking his acrobatic movements. With a sketchbook shoved in the back of my jeans, I sat down and scribbled down the core idea and fleshed out the mechanics. At this point I could not code at all, so it remained dormant in my sketchbook. Back then and still arguably now, there was not enough games that encouraged social interaction on the same device. So, I decided to build a game that rewarded social interaction by making the game easier to play with multiple people.

A few weeks later, I visited EGX London and met Alistair Aitcheson, a really helpful bloke who showed me that I could build games without relying on programmers using tools such as Stencylworks. I honed my skills using this tool teaching it to kids aged 7 all the way up to University level, as well as plenty of side projects. At the same time, I tinkered on with the game for a number of years and have taken it to a pile of festivals and events in a handmade arcade cabinet. After quitting my previous job after realising Narcissus was never going to get done otherwise, and a lot of testing and polishing, the game is finally finished. With release coming up, I look forward to seeing how the public reacts as well as the prospects of finally working on something new.

"Player one jumps with the up button, player two the down, and then you tap and swear until you're not friends anymore." Leon Hurley, Kotaku UK

"If you love games like Super Hexagon, you owe it to yourself to play Narcissus. Note: the Soundtrack is also fantastic." Daniel Carreras, GamrReview

"Five 8-bit tracks that had me leaving my poor sprites to jump to their doom in an endless cycle of failure just so I could listen to the music uninterrupted." Beccy Caine, Destructoid 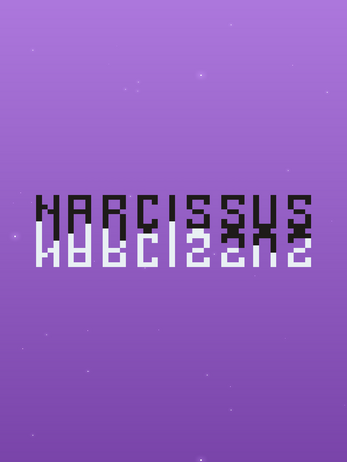 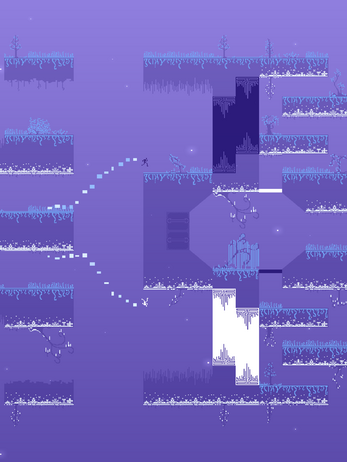 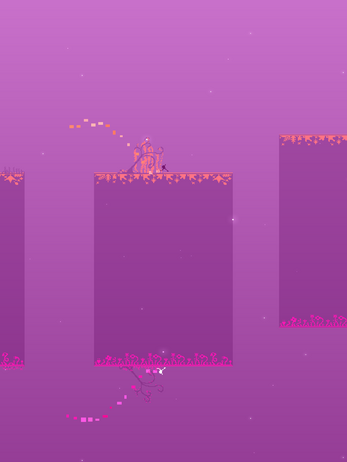 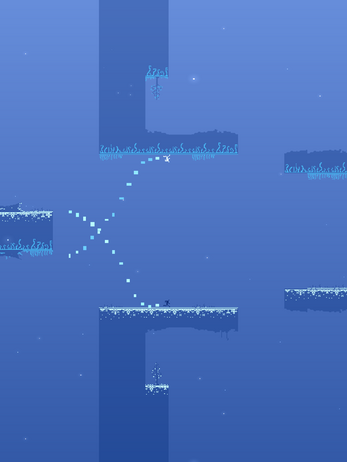